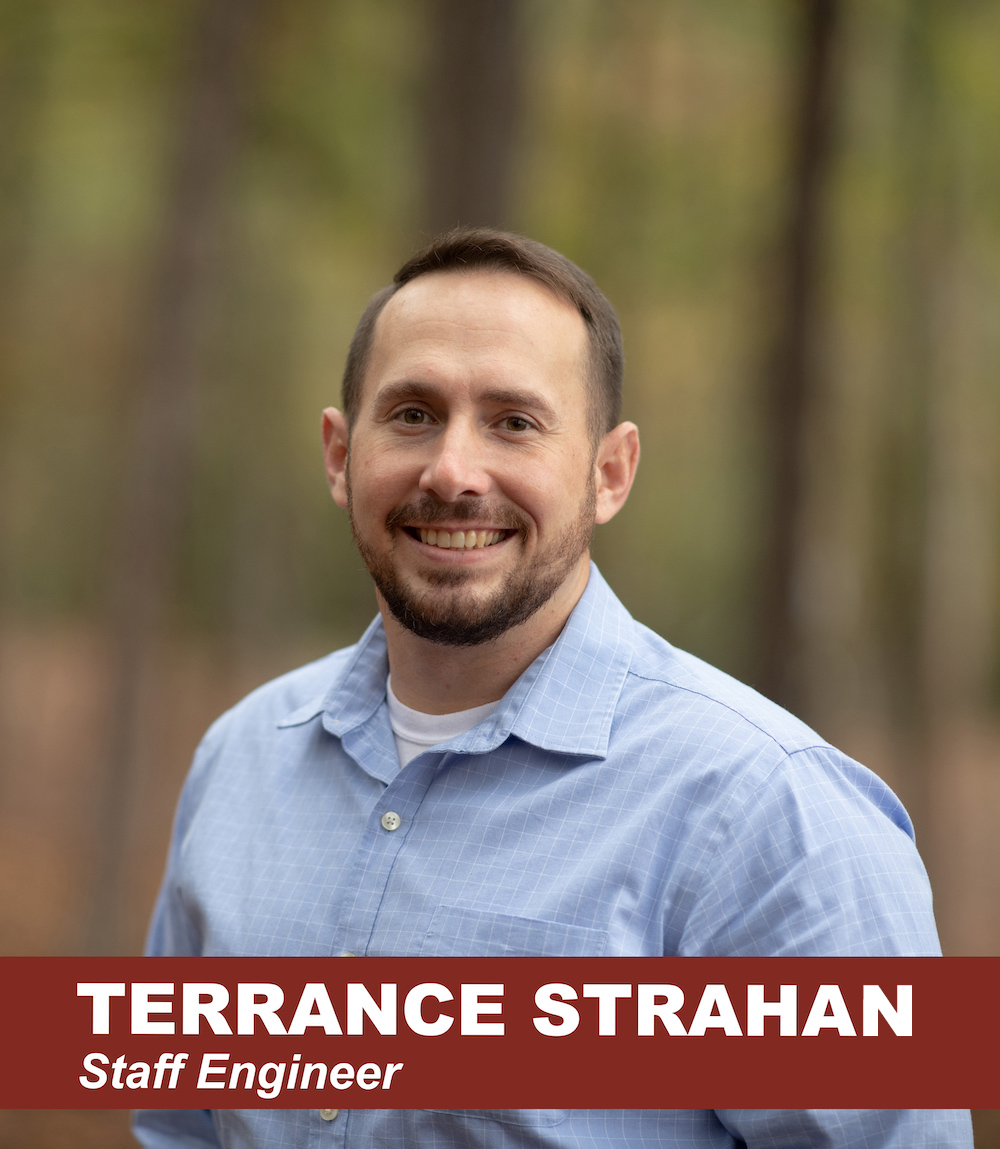 Terrence graduated with his Bachelor of Science in Civil Engineering degree from the University of Arkansas in 2010. After graduating from college, Terrence was commissioned as an Aviation Officer in the United States Army. He achieved the rank of Captain during his nine years of active duty service as an AH-64D pilot where he deployed to Afghanistan, Iraq, and served in Alabama, Texas, and South Korea.

Terrence joined the B&F team in September of 2020. He is an Arkansas licensed Engineer Intern and previously interned with the Arkansas Department of Transportation.

Terrence is originally from Malvern and enjoys sports, cycling, hunting, the outdoors, and working on the family farm. He is very involved at his church where he serves as a leader of the youth department and assists with the audio-visual team.