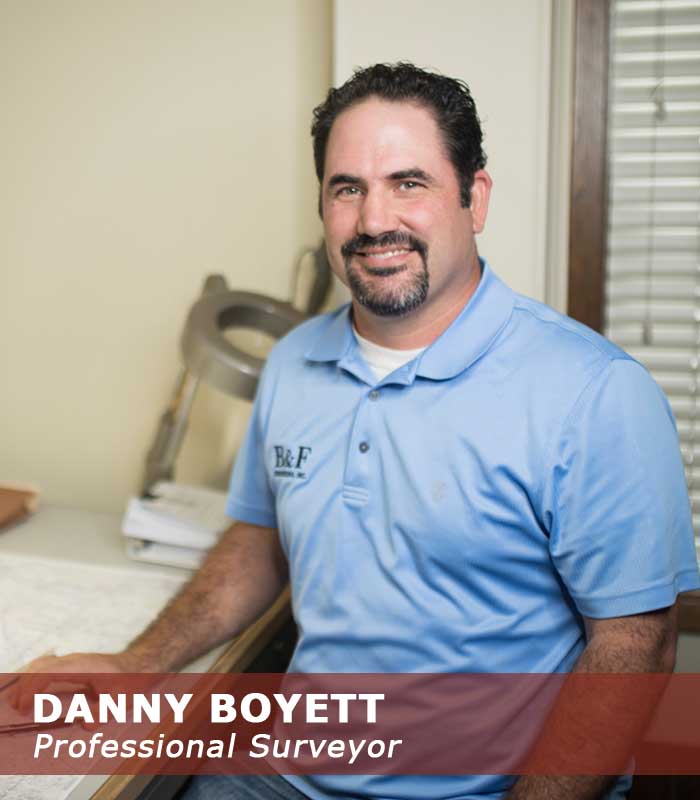 Danny lives in Friendship, Arkansas, and is a father of three wonderful children. He received his B.S. in Biology from Henderson State University in 1999 and a M.S. in Geospatial Surveying Engineering from Texas A&M Corpus Christi in 2010. Danny began surveying in 2001 and became a Licensed Surveyor in 2012.